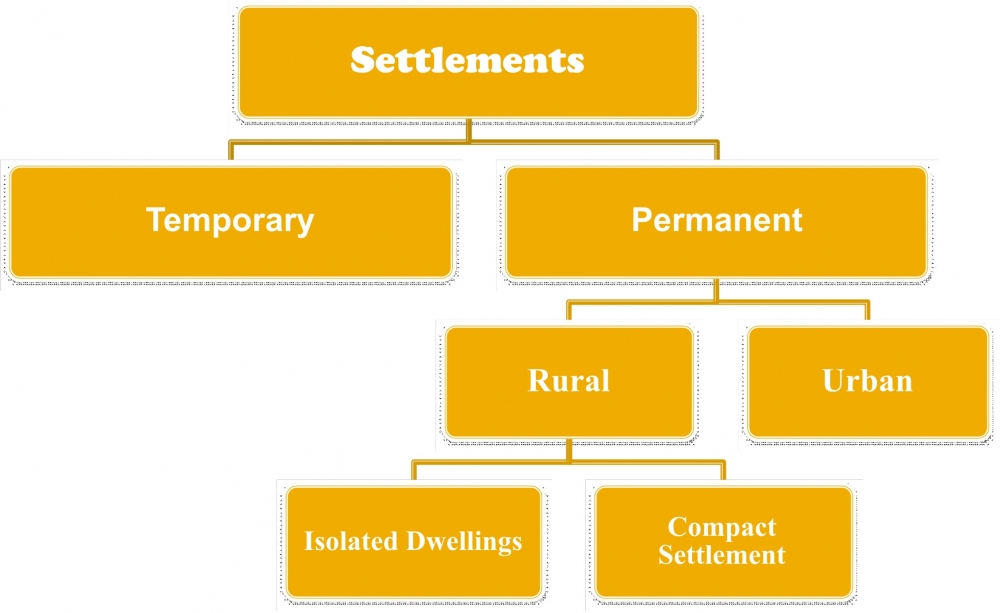 Q7. Define the term 'Communication'.
Ans: Communication is the process of conveying messages (sending or receiving) and ideas to others. With the development of technology humans have devised new and fast modes of communication.

ROADWAYS
• The most commonly used means of transport are the roads. Especially, for short distances. Roads can be metalled (Pucca) and unmetalled (Kutcha).
• Roads are the best means to link the rural and urban places across the country.
• The plains have a dense network of roads because it is easy to construct roads in plain than in the mountains.

RAILWAYS
• Railways is the fastest and the cheapest means of land transportation.
• Diesel and electric engines have largely replaced the steam engines. Electric engines are fast and eco-friendly and don't cause pollution.
• Indian railway network is well developed. It is the largest in Asia.

WATERWAYS
• Waterways are the oldest and the cheapest means of transportation to carry heavy and bulky goods from one country to another.
• Waterways are mainly of two types – Inland waterways and sea routes.

AIRWAYS
• This is the fastest & most comfortable means of transportation and also the most expensive due to high cost of fuels.
• It is the only mode of transport to reach the most remote and distant areas especially where there are no roads and railways. Helicopters are extremely useful in most inaccessible areas.
• Air Services are of two types: - (1) Domestic Airways: Fly within the boundaries of a country. (2) International Airways: Fly abroad and connects major cities of the world.

Khushpreet kaur 06 October, 2017Vey good answers it really help me in my studies 👍👍

Kashish25 October, 2017With the help of sst I got good marks in all subjects

Radhika09 January, 2018It is very helpful to find my answers

moin ahamad rather 24 July, 2018Which are the different means or transport

Himanshu 08 August, 2018It help me in my study very much thank you

Rakesh 28 September, 2018Great helped me a lot in my UPSC preparation

Raushan raj07 October, 2018Thanks for answers

Debjani Mondal28 October, 2018Thank you for this question and answer

siddharth28 November, 2018Answer is very good and thanks you'

appu28 January, 2019Can u give me some detail answers

Mahiba manzoor17 July, 2019The answers are satisfying and also helped me very much .....thank u😇😇🤗

Toni18 September, 2019Thanks so much for the question and his answers 😊😊😊😊

Butt man13 November, 2019Thank you this is very helpful

Pallavi07 October, 2020Your answers help me a lot thank u for sharing 🥰🥰